introducing one of our 2022 Awardees!

The Colonial DamesStewardship of the McAllister HouseThe Old North End 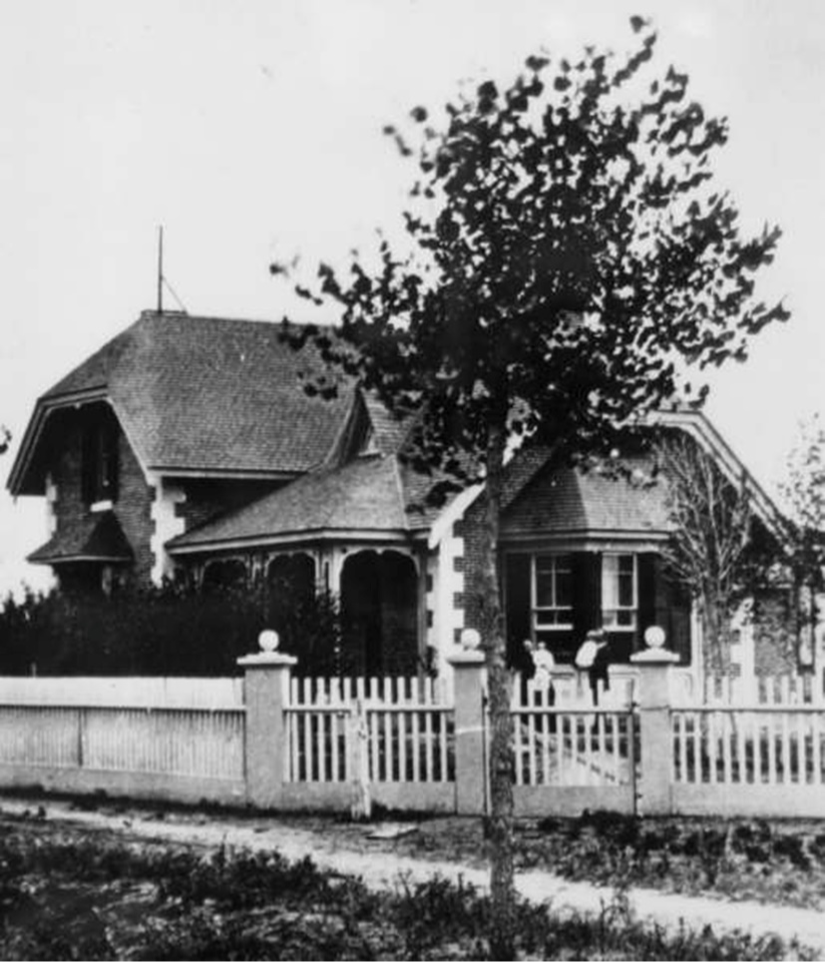 On December 15th, 2021, an historic 100 years storm with straight line winds measured at or very near 100mph decimated the spruce tree population in the Old North End of Colorado Springs.  Many very old majestic trees were lost and some did significant damage to the surrounding houses.

At 1520 Wood Ave, the damage was devastating.  The 120+ year old home sustained damage from the felling of 5 spruce trees, one of which was over 100 feet tall and over 120 years old.  The house was originally built for CP Bennett, Esq with the Shingle Style architecture designed by prominent architect, Thomas MacLaren in 1901.  The house has only been occupied by 4 families in it’s 121 years and in the last 18 years, major projects have been undertaken to restore the original details in keeping with the Shingle Style and the Arts and Crafts period.

The felled trees hit the south elevation bringing down the chimney, gutters, fascia and soffit and ultimately landing on and destroying the wrap around porch. 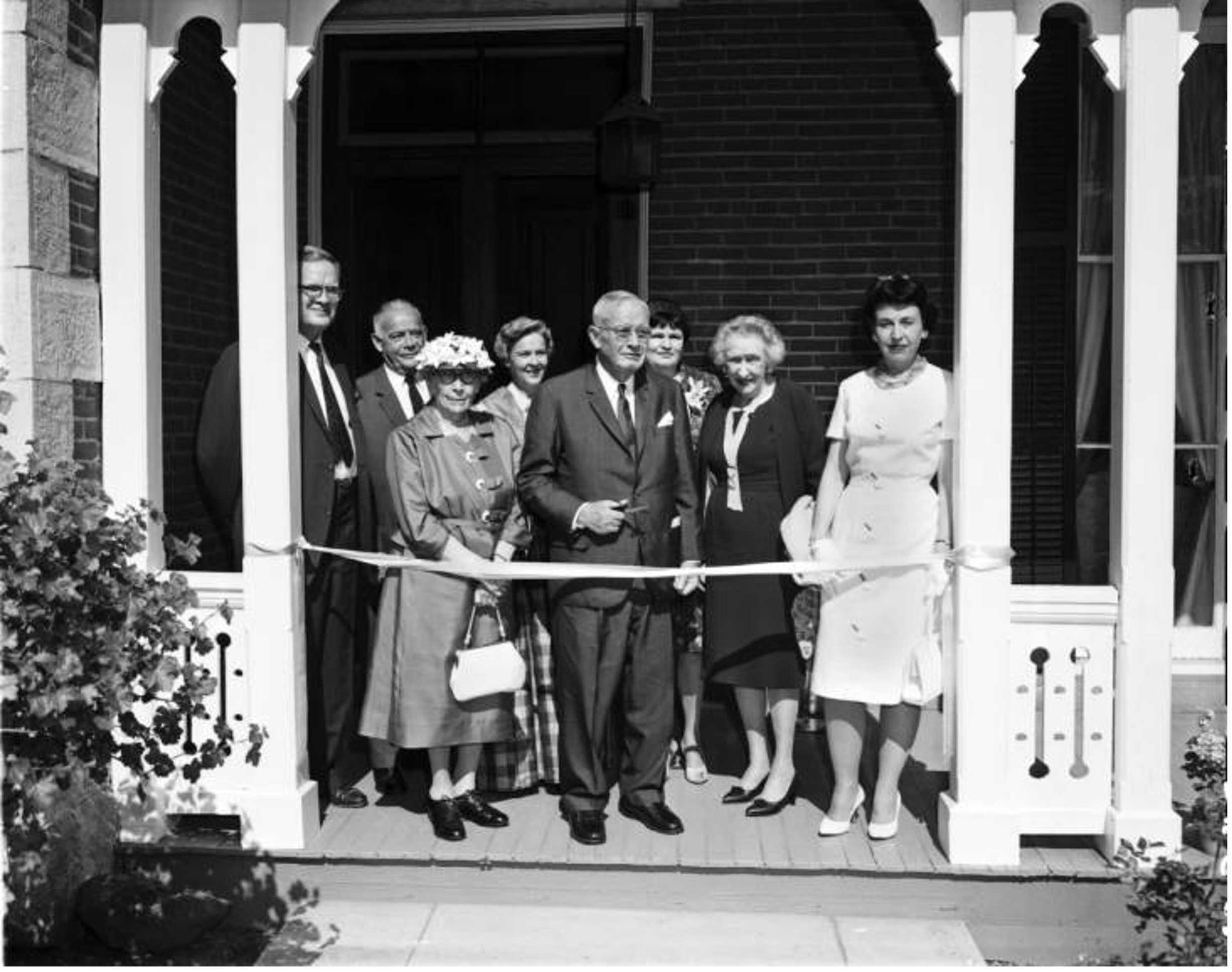 Each detail of the original wrap-around porch was painstakingly recreated including a curved railing that was built on-site out of thinly sliced wood laminated and curved into a homemade jig utilizing the old rail for a pattern.  The porch rail end caps had to be custom built to match the others.  The project took 8 months to complete and the cherry to top of the completed Sunday was a chimney support which was specially designed to match Thomas MacLaren’s original pencil drawing from 1901.

We have always felt honored to live in this special home and we have gone to great lengths to ensure that it will stand the test of time in the original conceptual form that Mr. MacLaren envisioned so long ago.  We do indeed consider ourselves to be stewards of this timeless work of architechture and feel proud and lucky to call this place home.