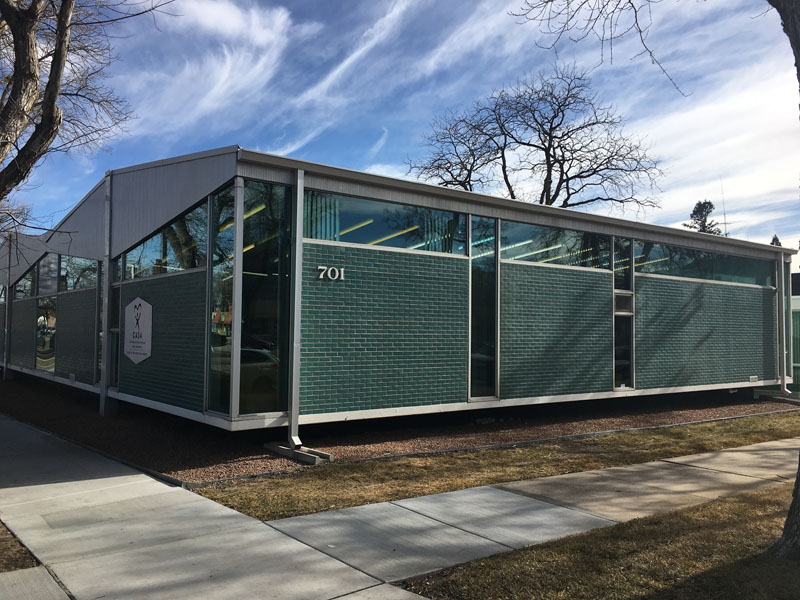 The Maytag Aircraft Building is significant as an exceptional example of Modern architecture in Colorado Springs. Contributing features include its folded plate roof, cantilevered walls, stacked, glazed brick wall cladding, tinted windows and use of an exterior courtyard as an integral part of the building.

Designed by the local firm of Lusk and Wallace, the building is also historically significant for its association with the Maytag Aircraft Corporation of Lewis Maytag, Jr., serving as the company’s headquarters from 1957 through at least 1982.

But we’ll still see you at Tour #2 as we head to the Colorado Springs City Auditorium.

Reserve your spot today for any of our upcoming Summer Toursd before they fill up!

Charitable donations anytime of the year are easily made online – click here. 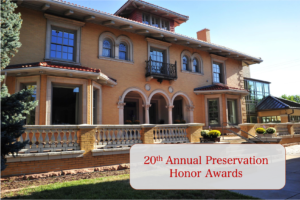